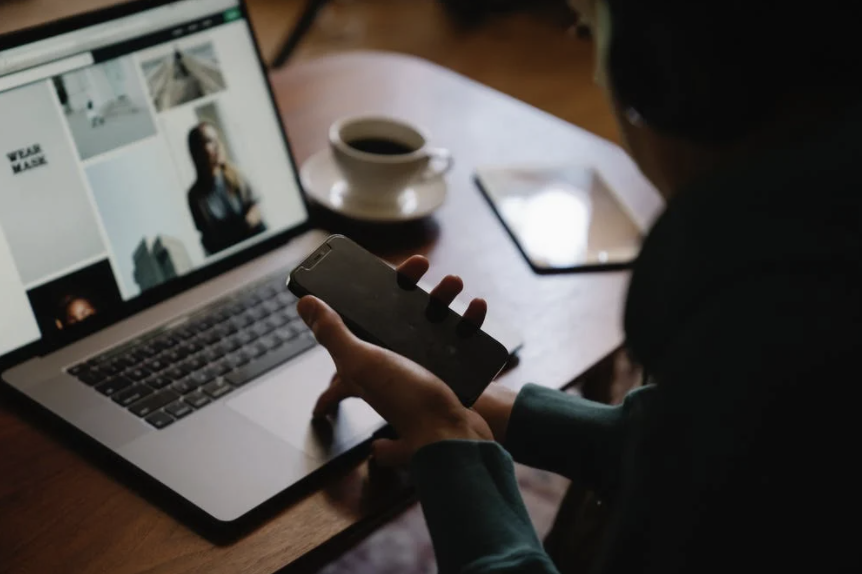 Nominate your favorite businesses and professionals. 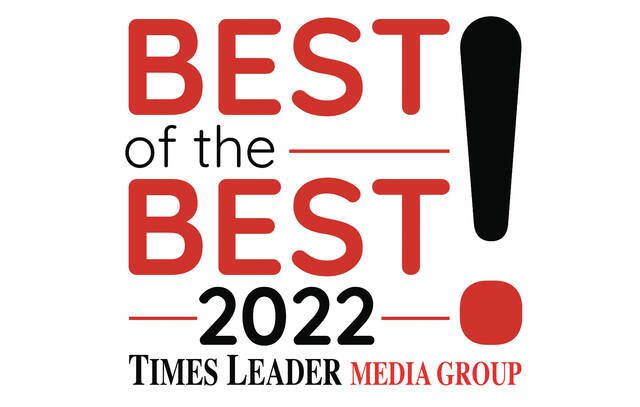 Get FREE Penguins tickets with an online subscription. 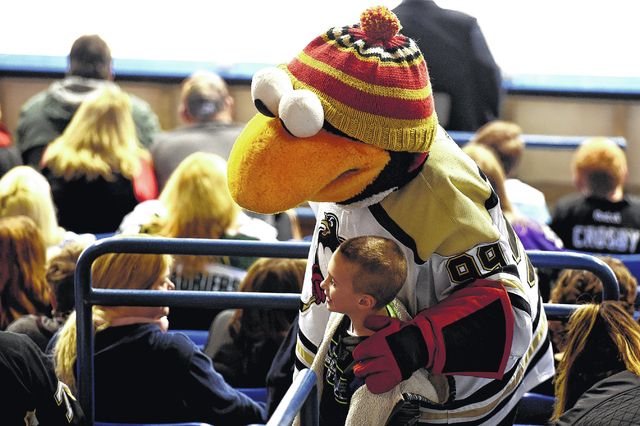 Ward 2 council candidate Ryan Binkley was listed as the Republican nominee when the correct affiliation should have been Republican/Non-Affiliated, the election bureau said. Binkley is running against incumbent William E. Keating, who received the Democratic nomination.

“The independent aspect of my campaign has been monumental in driving support, and I fear that voters who do not see that listed beside my name will not vote for me,” he said.

But after speaking with county officials Monday afternoon, Binkley said he decided it would not make sense a week before the election to send corrected ballots and a letter explaining the mistake — measures the county took in response to mail ballot errors in Plymouth Township and Bear Creek Township.

Binkley said he does not expect voters to submit another ballot. The county also assured him non-affiliated will be added by his name on the electronic ballot marking devices at the polls Nov. 2.

“The best thing for voters is to leave it as is,” Binkley said.

The county sent corrected ballots and letters explaining the errors to mail voters in both townships Monday.

Mail ballots the county sent to 323 Plymouth Township voters incorrectly stated one supervisor seat was open when it should have been two. Joseph Yudichak and Thomas Kachurak are running. Two candidates will be declared winners, the county said.

In Bear Creek Township, the candidate names for the ballot positions of tax collector and constable were switched on mail ballots sent to 259 voters. Both candidates should still win because they are each running unopposed, the county said.

Correct ballots will be in place for voters who appear at the polls in both municipalities on Election Day.

The 582 voters collectively impacted by the errors have two options to address the situation, according to the election bureau:

• Return the new ballot to the bureau by 8 p.m. on Election Day to be counted. Due to the delay related to the corrected ballot, the county recommends voters use one of the county’s four mail ballot drop boxes, with locations listed on the election page at luzernecounty.org.

• Bring the new ballot packet they received in the mail to their polling place on Election Day so they can turn it in and vote in person on an electronic ballot marking device.

In both cases, any incorrect ballots already submitted will be destroyed and not counted.

However, if the incorrect ballot is the only vote cast, the election board will count all races except for the one involved in the error — constable and tax collector in Bear Creek Township and supervisor in Plymouth Township.

Voters are advised to contact the election bureau at 570-825-1715 if they have any questions.

In all three municipalities, county Acting Manager Romilda Crocamo said the mistakes were made by the county’s voting system vendor — Dominion Voting Systems Inc. — and not detected by the county election bureau when it proofed and signed off on the ballots in late August or early September.

Crocamo had informed the county election board at its Oct. 8 meeting that teams of county workers from multiple departments recently had been involved in extensive ballot proofing.

However, Crocamo said Monday this more recent proofing was focused on candidate names because the election bureau had checked and signed off on the races and terms.

“We were told the races had been reviewed and signed off on, but it’s obvious the races themselves were not checked,” Crocamo said.

Specific procedures will be implemented before the 2022 primary election to ensure proofing is comprehensive and includes a mandatory inspection by municipalities and school districts before ballots are finalized, Crocamo said.

This process also will begin sooner to allow time for corrections before mail ballots are sent, she said.

Options also are being explored to export primary election data on races and results so the information does not have to be manually entered to prepare the general election ballot, Crocamo said.

“We have to make changes and make the process very formal and strict,” Crocamo said, noting the county solicitor’s office already has started drafting the protocols.

For example, Shickshinny’s Nov. 2 ballot wrongly states voters should select four borough council members even though only three seats are open, but Crocamo said this error was the borough’s fault.

Crocamo supplied a document showing a borough staffer had officially informed the county election bureau four seats were open before the May primary. The election bureau requires each municipality to certify the offices and terms that should appear on the ballot.

Because the borough stated the incorrect number, the county is sending a courtesy notice to Shickshinny voters indicating they should select up to three candidates in that race, Crocamo said. No changes will be made to any borough ballots, she said.

Borough Mayor Brenda Long said Monday she had noticed the error when she received her mail ballot before the primary and had alerted the bureau. She said there is “no excuse” for the wrong number to be stated again in the general election.

If only the top three vote-getters had advanced to the general, the nominees, from high vote to low, would be James Wido, Rosalie Whitebread and Jessica Bolles on the Democratic side and Sonja M. Sprague, Jessica Bolles and Candice Kruczek on the Republican ticket.

Crocamo said the county is reaching out to the borough to see if an agreement can be made on determining the correct number of winners.

In other election matters Monday, Crocamo said an internal printing error caused the election bureau to send multiple copies of new voter identification cards to some of those with polling place location changes Nov. 2.

Crocamo said the information on the new cards was correct. It appears different administrative assistants handled the card-mailing task, causing duplication, she said.

Voters throughout the county can view a list of all polling places under the “find your polling place” link of the election department page at luzernecounty.org.