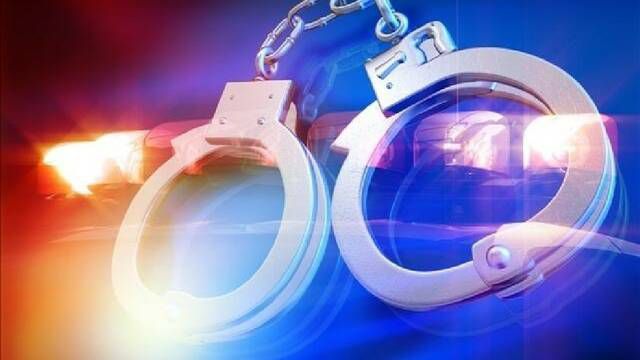 LUZERNE — A Luzerne Borough man accused last month on allegations he held a woman against her will for two weeks was arraigned Monday on rape related offenses.

Robert Betts, 59, of Main Street, was charged by detectives with the Luzerne County district attorney’s office and Luzerne Borough police of raping the woman inside his apartment in late October and early November, according to court records.

The woman escaped Betts’ apartment on Nov. 2 when she ran into a hair salon for help.

Investigators say the woman had facial injuries and her left eye was nearly swollen shut when she ran into the salon.

During an interview with investigators, the woman claimed she was homeless and Betts allowed her to stay in his apartment.

She alleged Betts continuously strangled her, threatened her with a knife and other items and punched her in the head not permitting her her leave his apartment for two weeks.

Investigators in court records say the woman reported Betts got onto his knees telling her he “loves her and was doing this out of love” and often referred to her as his “queen.”

She claimed Betts forced her to smoke crack cocaine and raped her, court records say.

After the alleged sexual assault, Betts told the woman to get dressed as they were going to a store.

She got dressed and managed to escape Betts’ apartment who chased her until she ran into the hair salon, court records say.