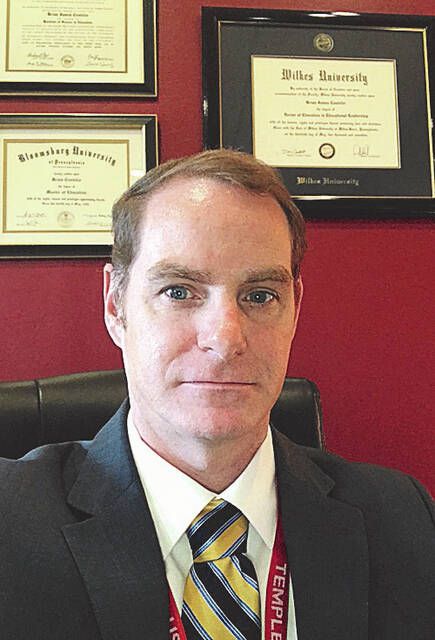 Costello said that he did not know what the police were in the area for.

Wilkes-Barre City police chief Joseph Coffay told the Times Leader that he was unaware of any significant police activity in the area based on the day’s police reports.