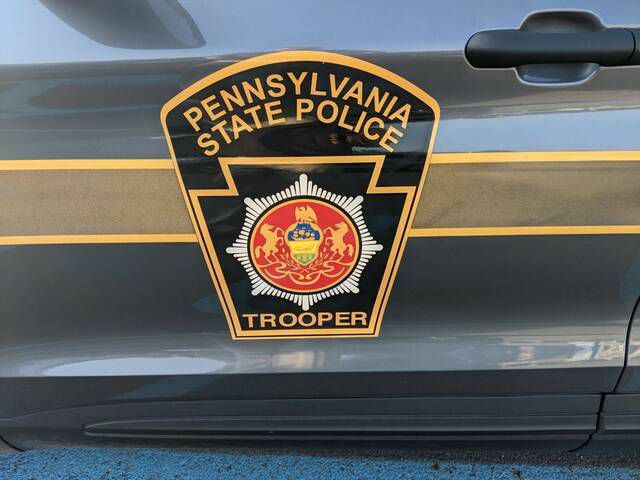 Woman reported to state police that she was being extorted and threatened regarding nude photographs, video

HUNLOCK TWP. — State police at Shickshinny charged a Hunlock Township man with recording a sexual encounter with a woman without her knowledge and consent.

Joseph Patrick Schesney, 28, of Spring Hill Drive, was arraigned by District Judge Matthew C. Christopher in Shickshinny on two counts of sexual extortion and one count each of interception of communications, possessing device for intercept communications and harassment. He was released on $10,000 unsecured bail.

According to the criminal complaint:

A woman reported to state police Nov. 16 that she was being extorted and threatened by Schesney regarding nude photographs and a video of her.

The woman reported Schesney sent her a screen shot of a video when she engaged in the sexual encounter with him on Nov. 13, the complaint says.

She told investigators she was not advised her sexual encounter was being recorded nor did she give consent to record the acts.

A day after the woman reported the allegations, investigators served a search warrant at Schesney’s residence when they found a camera in his bedroom.

State police in the complaint say the camera was at an elevated position with the lens aimed at the bed and was wrapped in black tape concealed by clothing. The camera further had a memory card that revealed Schesney recorded his time spent with the woman, the complaint says.