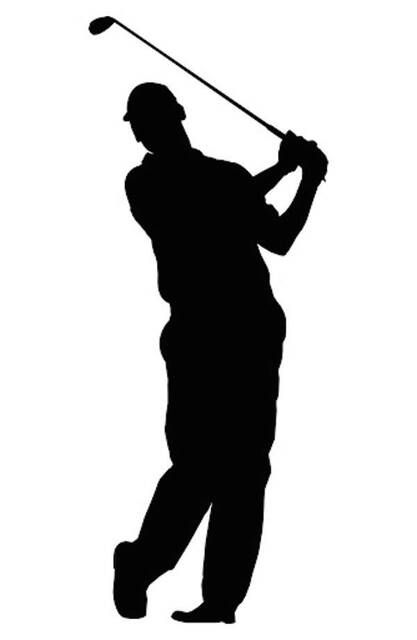 A total of 37 players – 16 Class 3A boys, 14 Class 2A boys, five Class 2A girls and two Class 2A boys – will return to Fox Hill Oct. 5. Three of the four tournaments that day will be District 2 championships while the Class 3A girls tournament will be a District 2-4 Subregional, including Williamsport.

Cael Ropietski from Lake-Lehman, Hallie Brown from Tunkhannock and Isabelle Seratch from Hazleton Area were the other medalists.

Girls qualified by hitting the target score of 100 or better.

The boys had a designated number of spots as long as they shot 93 or better. The WVC filled all those spots with players who shot 89 or better in Class 2A and needed a playoff among those at 86 to settle the last of the Class 3A spots.

Pittston Area’s Karl Pecha and Crestwood’s Isaac Saullo had pars on the first playoff hole to make it through a four-way playoff for the last two Class 3A spots.

Ropietski led the way in Class 2A boys with a 75.

Wyoming Seminary’s Nick Werner was a stroke back in second.

Eli Ropietski, Cael’s brother, finished third in what is considered a league event with a 77, but unlike others who broke 90 in Class 2A, he will not be competing in the state tournament. The Pennsylvania Interscholastic Athletic Association ruled that the junior’s status as a transfer student from Holy Redeemer makes him ineligible for postseason play this year.

Seratch shot 94 in Class 3A, beating the only other qualifier, teammate Ella Oswald by one shot.