By Tom Robinson For Times Leader 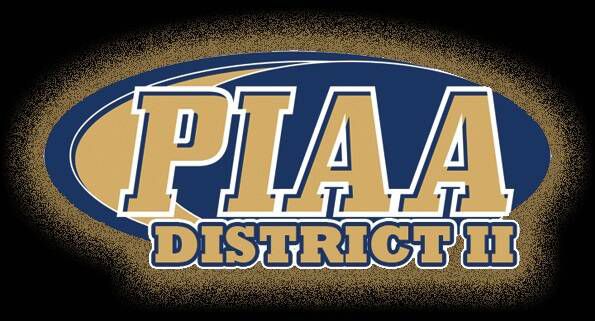 KINGSTON — Matt Swartz and Jack Herron met on a lacrosse field as first-graders.

They formed a bond such that the first sentence from each during postgame interviews after winning a District 2 Class 2A championship together at Klassner Field Tuesday included referring to the other as “best friend”.

The best friends each had five goals and three assists as Wyoming Seminary overpowered Crestwood, 13-3, for the title.

Crestwood had been the only team to win a District 2 Class 2A championship in the four tournaments held since the PIAA split the sport into two classifications.

Wyoming Seminary put an end to that in a meeting of teams that shared the Wyoming Valley Conference title three ways with Delaware Valley this season.

The Blue Knights and Comets were no longer equals Tuesday night.

Swartz and Herron made sure of that.

All six of their combined assists came while setting each other up.

By now, they are familiar with what to expect from each other on a lacrosse field.

Those championship discussions became a reality when Herron, now a sophomore, made the switch to enroll at Wyoming Seminary prior to his freshman year. That made Herron, from Dallas, an eventual teammate of Swartz, a Harveys Lake resident who was already attending the Wyoming Seminary Lower School on his way to becoming varsity eligible this year as a freshman at the Upper School.

“Freshman year when his parents made the decision for him to go to Sem, I just remember giving him a fat hug and being like, ‘We’re going to win a district championship together,’ ” Swartz said. “That’s finally come true.

“Every day, we work our butts off. Just to see that happen it’s like a dream come true.”

Swartz and Herron gave Crestwood nightmares from the start.

After Herron hit the post with the game’s first shot, he carried the ball deep down the right side and found Swartz in front for the first goal 1:14 in.

Herron scored to break a 1-1 tie with 32.7 seconds left in the first quarter with Wyoming Seminary playing two men down.

The Blue Knights dominated from there, outshooting the Comets, 29-5, over the middle two quarters while building an 11-2 lead.