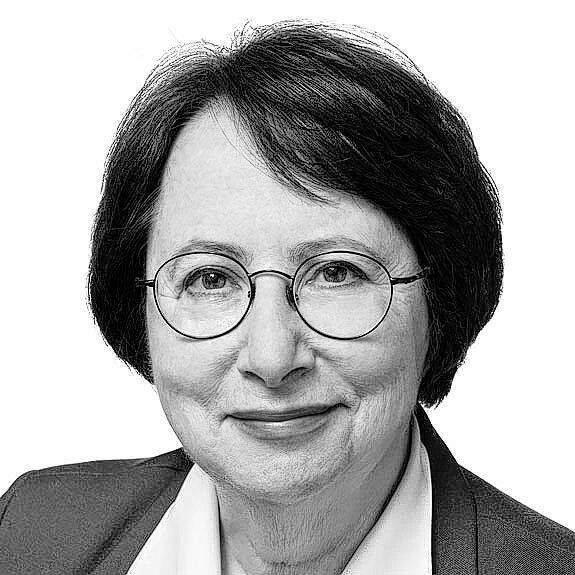 When it comes to the NATO summit and President Joe Biden’s performance as global leader, there’s the good news and the bad news.

Confronted with the dangerous ambitions of Vladimir Putin and Xi Jinping, NATO appeared more unified than at any time since the Cold War. In fact, Russia’s unprovoked invasion of Ukraine has effectively revived the Cold War.

Most NATO members are upping their defense budgets and pledging to upgrade their forces. A new military doctrine will increase NATO’s readiness to fight in Europe, if necessary. It also recognizes, for the first time, that China presents a challenge to members’ security.

Most amazing, Finland and Sweden, once the poster countries for military neutrality, requested and were invited to join NATO. As Russia’s neighbors, they recognized they needed protection from Putin’s dreams of territorial expansion. As Biden put it, Putin “wanted the Finlandization of NATO, but he got the NATO-ization of Finland.”

So Biden can take a victory lap for putting (potential) muscle behind his warning to Putin in Madrid: “We will defend every inch of NATO territory.” The president can also take credit for having warned Putin that if he invaded Ukraine, “NATO would not only get stronger, but would get more united.”

Yet Biden’s efforts to unify NATO — and thwart Putin — will fail if the alliance doesn’t prevent Russia from dismembering and breaking Ukraine. The summit did not provide reason for optimism. Despite NATO solidarity, the president made no commitment to helping Ukraine win.

Indeed, the language Biden used at the press conference revealed the continuing U.S. and allied ambivalence about the endgame to a war imposed by Putin. NATO and the United States will support Ukraine “for as long as it takes to, in fact, make sure that they are not defeated,” said Biden.

“I don’t know how it will end,” he continued, but pledged: “It will not end with a Russian defeat of Ukraine in Ukraine.”

Parse that sentence, however, and it’s unclear what Biden’s words mean for the future of Ukraine.

“We’ve got to figure out what it means to say ‘Putin won’t win,’” I was told Wednesday by retired U.S. Air Force Gen. Philip Breedlove, a former supreme commander of NATO. “Putin may not take all of Ukraine but if he walks away with more than 20% of sovereign Ukrainian territory, it is hard to characterize that as a loss. Are we going to give the Ukrainians the weapons systems, and enough of them, to take back their land?”

At this point, Putin’s strategy seems to assume that the answer to that question will be negative.

He is clearly planning for a war of attrition, where the Russians can keep grabbing more of the eastern Donbas region because the Ukrainians don’t have enough heavy artillery or ammunition to repel them. With his solid hold on power, Putin is indifferent to Russian military casualties — and is willing to raze Ukrainian towns and cities and slaughter their civilians. And Russia’s weapons supply — even if degraded — still massively outnumbers Ukraine’s.

The Biden team, and key allies like Britain, have supplied huge amounts of weapons to help Ukrainian fighters. Yet neither Washington nor the allies have delivered the planes and long-range weapons that could repel the missiles and rockets that enable the Russian advance.

Typical, says Breedlove, is the U.S. promise to deliver so-called HIMARS — truck-based systems that deliver multiple precision rockets — to the Ukrainian front lines. Ukraine needs minimally 40 of them to have any impact, but the administration took weeks to deliver four, and is only now promising four more. Initially, Washington sent so little ammunition for the HIMARS, says Breedlove, that it was “not half of what the American army would fire in a day.”

If Ukraine got needed long-range weapons now, their motivated fighters could push the Russians back and launch counteroffensives to take back territory in the east and the south. “The possibility of turning things around may be forfeited by the sluggishness and halfheartedness of the delivery of armaments,” says Alexander Vershbow, former U.S. ambassador to NATO and to Russia.

“Now is the time to give Ukrainians the firepower they need when it could make a difference and they could dislodge Russians from some key positions,” says Vershbow, rather than later when they have to push the Russians back from well-defended positions.

If NATO fails to act urgently to deliver long-range weapons, a war of attrition will exacerbate divisions within the organization that are tamped down for the moment. Turkey is already waffling about admitting Sweden and Finland. Inflation and high gas prices may persuade leaders of some NATO countries to press Ukraine for pointless peace talks. The Russia invasion will succeed in destroying much of Ukraine and bankrupting the country, even if a rump state survives.

This Madrid moment of NATO unity will have been wasted, as Putin regroups and assesses his next moves. “If Putin is rewarded for bad behavior for invading a sovereign nation, he will keep doing it,” says Breedlove.

The moment of decision — to build on NATO unity or lose it — is happening right now.

Trudy Rubin writes the Worldview column that tries to make sense of the world’s chaos and conflicts as they affect Americans at home.